Natural Disasters Insurance | What Is Covered?

Experts predict that the cost of flooding in Canada will triple in the next 10 years. By 2030, more than 350,000 Canadians are expected to face average flood damage totaling nearly $7 billion. At the same time, other natural disasters common to the nation such as tornados and earthquakes will continue to take their own tolls.

Navigating these disasters safely and successfully will require homeowners to have the right mix of insurance For their homes, vehicles, and belongings. For most Canadians, a disaster insurance policy will play a key role in putting together that coverage. But what is disaster insurance and what does it cover? 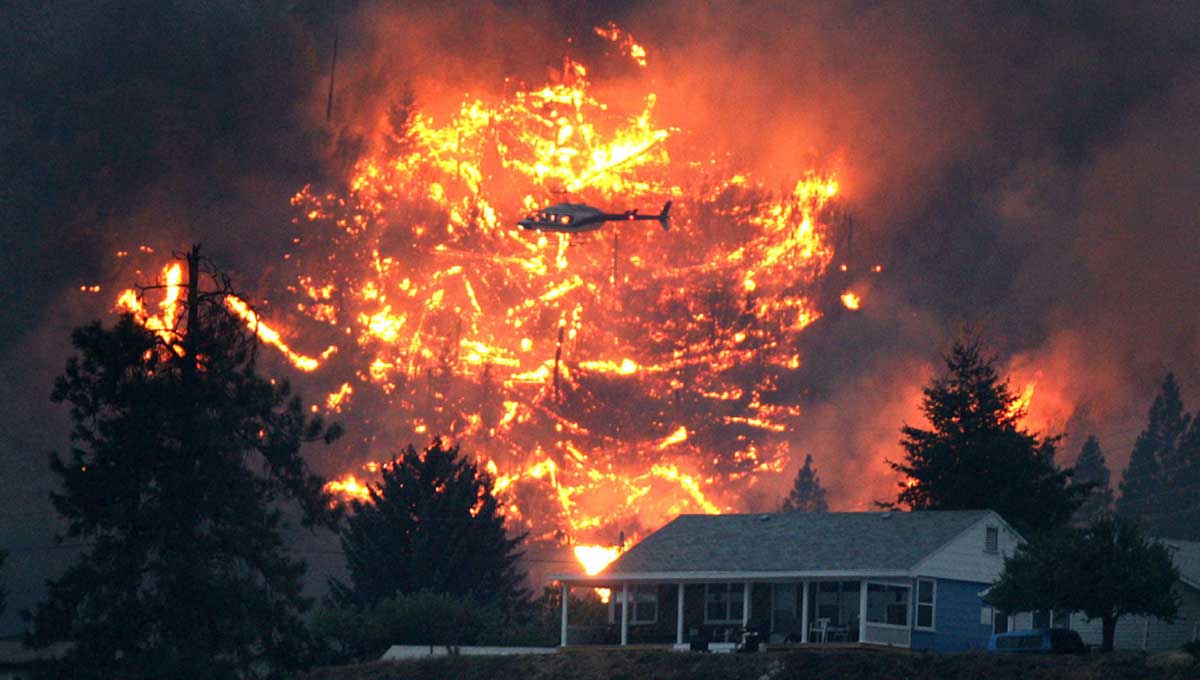 No nation on earth is exempt from natural disasters, but Canada's size and the diversity of the landscapes it encompasses mean that Canadians face a wider range of potential disasters than most.

No nation on earth is exempt from natural disasters, but Canada's size and the diversity of the landscapes it encompasses mean that Canadians face a wider range of potential disasters than most. The Department of Public Safety and Emergency Preparedness reports that nationwide the country regularly experiences:

Individual households' risk for each of these types of disasters varies with their specific location but, in general, disasters are becoming more common and more severe across the board. Never before has it been so important for property owners to be properly insured against natural disasters in Canada.

Yet many myths persist about insurance and disaster coverage. 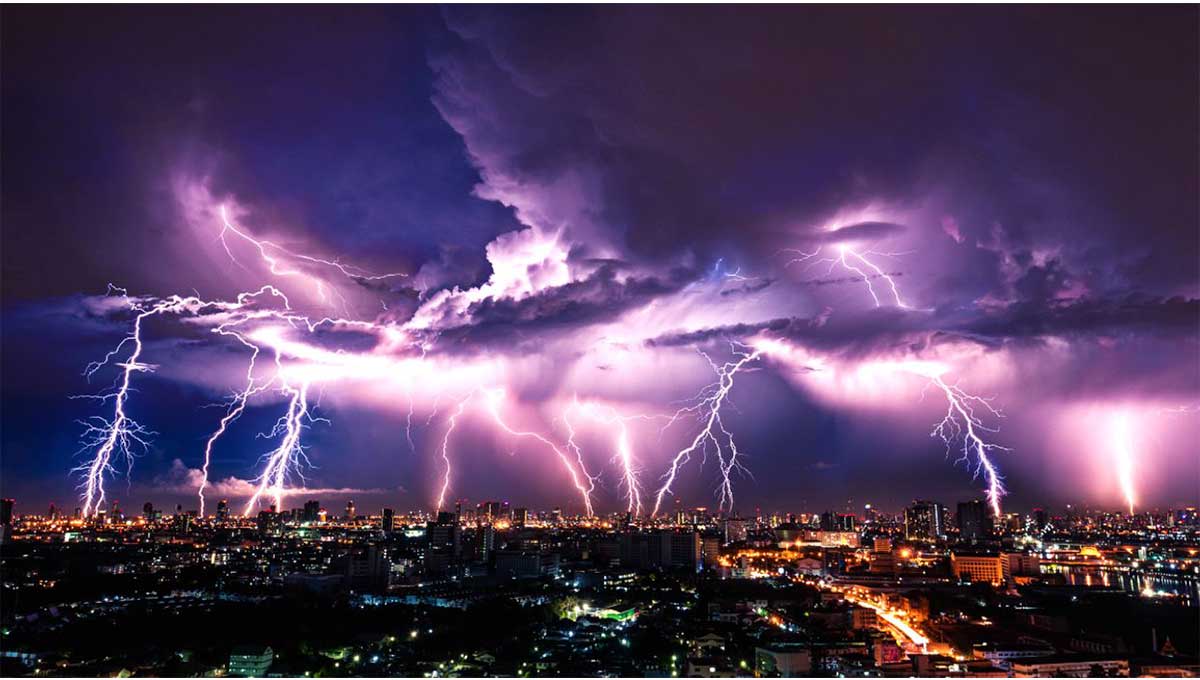 Depending on where policyholders live and the policies they choose, extra "endorsements" on their policy may cover hazards such as flooding or earthquakes.

Covered hazards may also be called "insured perils." Most policies cover a range of insured perils including damage from:

Depending on where policyholders live and the policies they choose, extra "endorsements" on their policy may cover hazards such as flooding or earthquakes.

In most cases, a standard policy is enough to cover the majority of the threats any given property faces.

Where the Confusion Arises 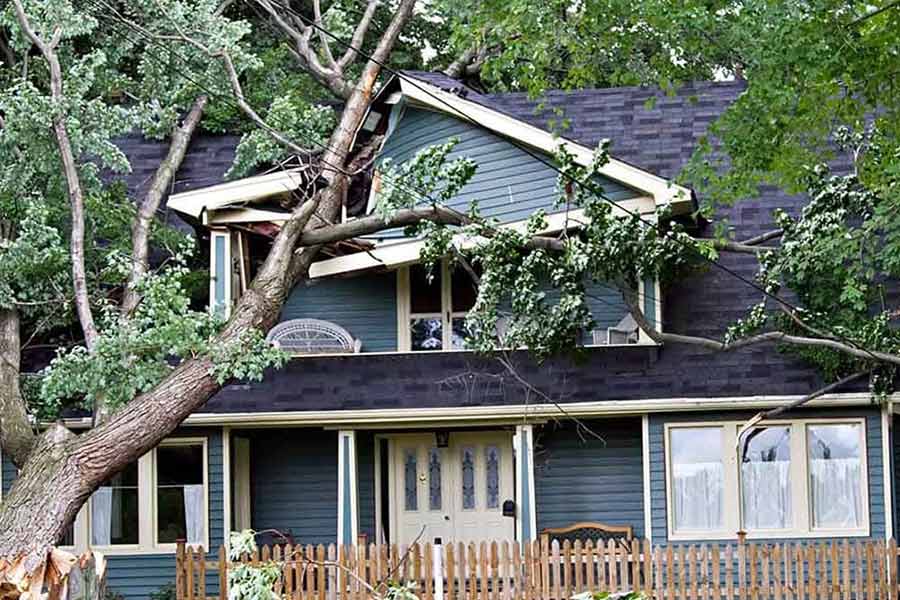 If the homeowner takes no steps to identify or address the problem after the first storm and a second storm comes through and does tremendous damage, the insurance company may only cover part of the damage since the homeowner did not act responsibly to maintain and protect their home as per expectations.

Some of the confusion and misconceptions around what insurance does and does not cover arises from situations where homeowners have not properly maintained their homes. Insurance coverage is predicated on the assumptions that homeowners will:

So, for instance, if a storm hits a home and damages the roof, under the terms of the policy, the homeowner:

If the homeowner does these things and another storm sweeps through before full repairs can be made, insurance will cover all of the damage the home sustains because the homeowner was responsible with maintenance and prevention.

If the homeowner takes no steps to identify or address the problem after the first storm and a second storm comes through and does tremendous damage, the insurance company may only cover part of the damage since the homeowner did not act responsibly to maintain and protect their home as per expectations.

In other instances, confusion arises when damage results from multiple sources and only some causes fall under insurance coverage terms. For example, an earthquake might prompt an explosion and a fire. Damage to a home from the smoke, fire, or explosion might be covered under the standard homeowners' policy while the damage from the earthquake itself is not.

To achieve full coverage for mixed disasters such as the type in this example, homeowners need both standard policies and disaster insurance coverage.

What Is Disaster Insurance?

This method works well since it allows homeowners to pick and choose the types of coverage most appropriate to their:

The most common types of disaster coverage that homeowners can add on include:

Homeowners may also be able to purchase expanded protections for commonly covered disasters such as:

Homeowners with unique or higher-risk property features, such as in-ground pools, might choose to purchase riders specific to those features as well as or instead of other options.

Understanding personal risk can help households choose the right coverage for their needs. 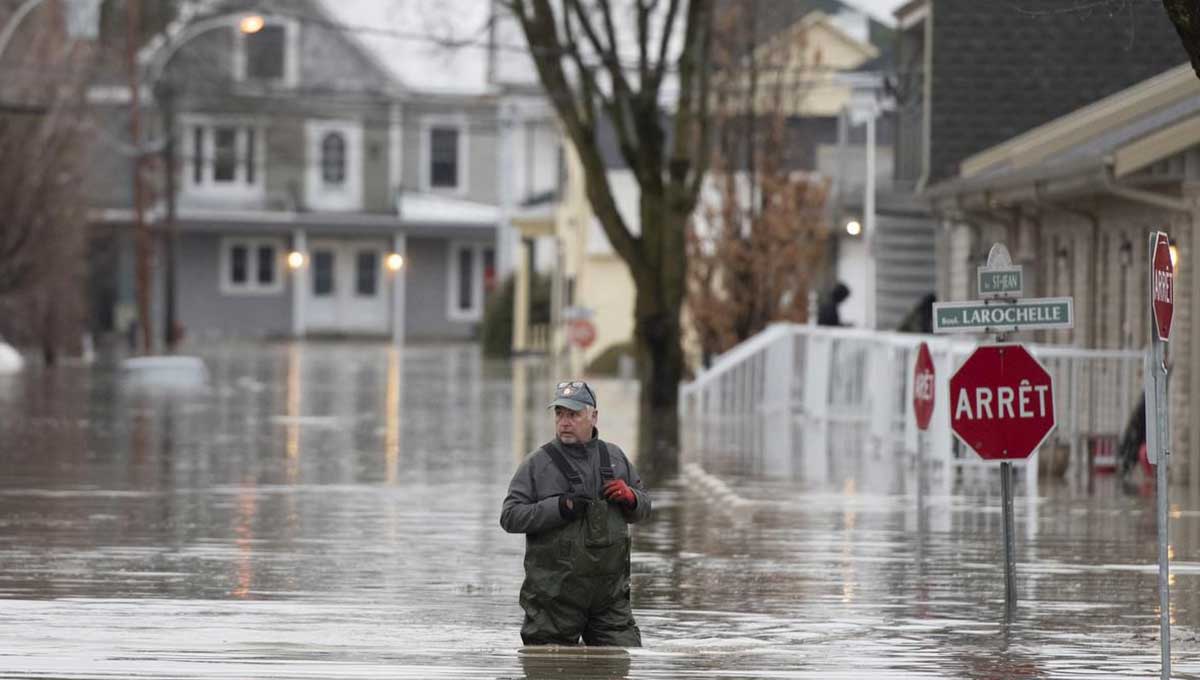 Flooding is the most frequent and costliest of all natural disasters in Canada. It also one of the most complex. This is due in part to the many forms flooding can take and the numerous types of secondary damage that it can cause.

Flash floods, rain-related flooding, and overland flooding can come on quickly. They can decimate infrastructure, both by damaging houses directly and by washing out the ground supporting a structure.

Once the floodwaters have receded, secondary problems set in. Toxic mold can begin to grow in vents, behind walls, in basements and attics, and almost anywhere throughout an affected home. Mold can be dangerous to anyone inhabiting the home and can further eat away at a home's structure.

Mold remediation can be staggeringly expensive, which is why standard home insurance water damage clauses do not tend to cover flooding and its consequences.

Sewer back-ups often happen as the result of other forms of flooding. They can also happen independently, however, in the event of a malfunction somewhere in the sewer line or system.

No matter what their cause, sewer back-ups are expensive. Like mold, they require special remediation. Often contaminated belongings cannot be saved, which raises total claim costs.

Sewer back-ups are not covered under general flood insurance and homeowners must purchase this coverage separately. Properties with a history of sewer back-ups may be required to implement preventative measures before coverage goes into effect.

Flooding is a threat in nearly every corner of the nation. Almost every time it occurs the damage is severe and the resulting costs are steep. For these reasons, flood insurance is perhaps the most important type of disasters insurance for homeowners to purchase. 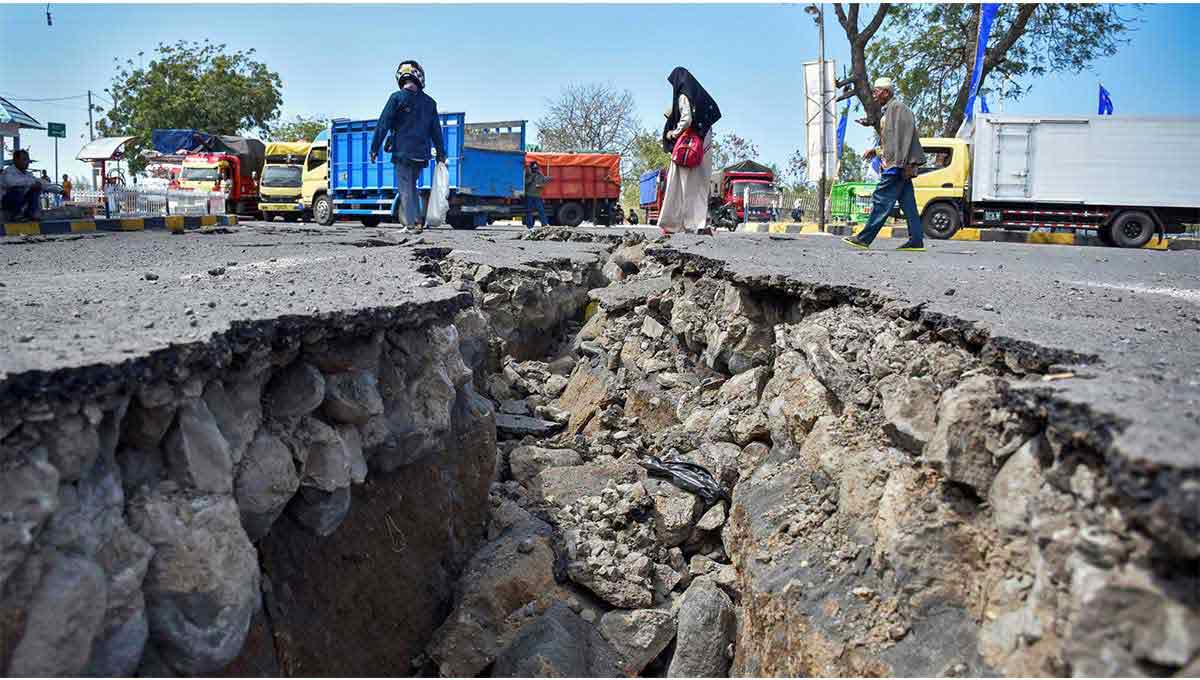 Earthquakes are not covered by standard insurance policies but can be a very real concern in many parts of the country.

Like floods, earthquakes are not covered by standard insurance policies but can be a very real concern in many parts of the country. When added on to a policy, earthquake coverage may include:

Furthermore, earthquake coverage often does not encompass damage from secondary events. As such, homeowners should educate themselves on potential complications caused by earthquakes and ensure that they have coverage for those situations under other portions of their policies.

Since each type of disaster coverage must be purchased independently, layering in the right add-ons to build customized comprehensive coverage is a process.

To begin, homeowners should evaluate their individual risks. This may involve looking at flood maps, the history and weather patterns of their area, and the specific geography of their property. The Department of Public Safety and Emergency Preparedness offers online maps which can help homeowners assess their risk.

Once homeowners understand their relative risks for different disasters, they can prioritize the coverage they are most likely to need.

Before buying additional coverage, homeowners should review their existing policies carefully to determine what coverage they already have. If they have not completed an inventory of their belongings or properly assessed the value of their home and property, they should do those things before moving forward. This will:

From there, homeowners can compare insurance rates across providers and choose the policies and coverage that fit their needs and budgets best. In every case, homeowners should read policy terms carefully before signing. This will prevent misconceptions about their coverage and ensure that they are clear on their responsibilities when a disaster occurs.

Finding the right disaster insurance coverage doesn't have to a headache. Insurdinary can help you compare prices and select the best coverage at the best rates at the click of a button. Request a quote today and get started building the coverage that's right for you.

Posted In:
Tags:
What Is Imposter Syndrome and How to Overcome ItNext Post:
Tangerine Mortgage: A Comprehensive Review
Recent Articles
Welcome to Sandals Royal Caribbean!
Welcome to Four Points by Sheraton!
Understanding Mental Disorders as We Begin 2022
Categories
Back to blog
4.90
Average Rating
Based on 1186 reviews

Get the Best Insurance Rates and Coverage
Get customized quotes from experienced advisors and brokers who work for you.
Send Me Quotes
Related Posts
The Guide to Contractor Insurance
Understanding Commercial Auto Insurance
Aviva Canada Insurance Login and Registration