Stockholm syndrome is a complicated issue. It can manifest in a number of ways, but the general principle is that a person who is captured becomes sympathetic toward their captor.

We've all heard about the syndrome and seen in played out in various forms of media, but what is the actual psychology behind it and where does the term come from?

We're going to take a look at various aspects of Stockholm syndrome in this article, exploring where the term comes from as well as some theories on why it occurs.

Origins of The Term "Stockholm Syndrome" 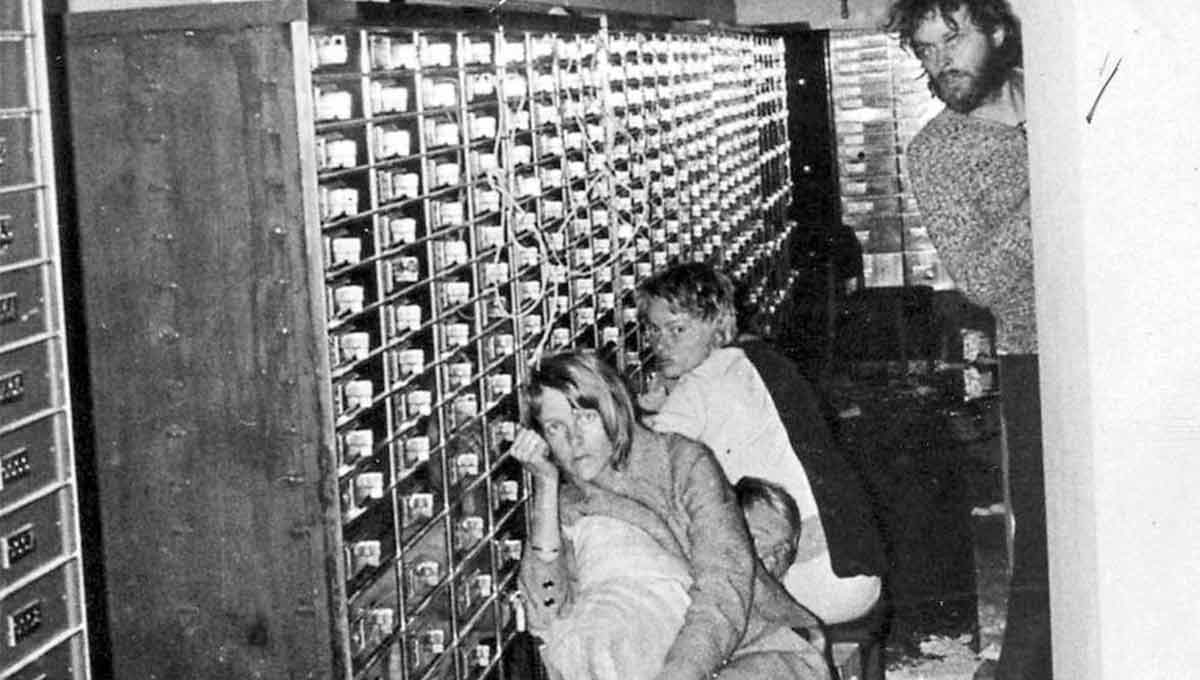 In August of 1973, a man named Jan-Erik Olsson walked into a bank in Stockholm, Sweden. He was a convict who failed to return to jail after a furlough.

The origins of "Stockholm syndrome" might be some of the most interesting of any psychological disorder.

In August of 1973, a man named Jan-Erik Olsson walked into a bank in Stockholm, Sweden. He was a convict who failed to return to jail after a furlough. He had high hopes for his bank heist. He was seeking a large sum of money as well as the release of a friend of his that was still in prison.

Jan was granted the sum of $700,000 as well as a vehicle to get away with. He was also granted the return of his friend, who joined him in the bank. He also asked that he could leave with the hostages in the bank to ensure that he wouldn't be shot or apprehended upon leaving.

This was the one request that police couldn't abide by, so a standoff ensued.

Jan's Treatment of The Hostages 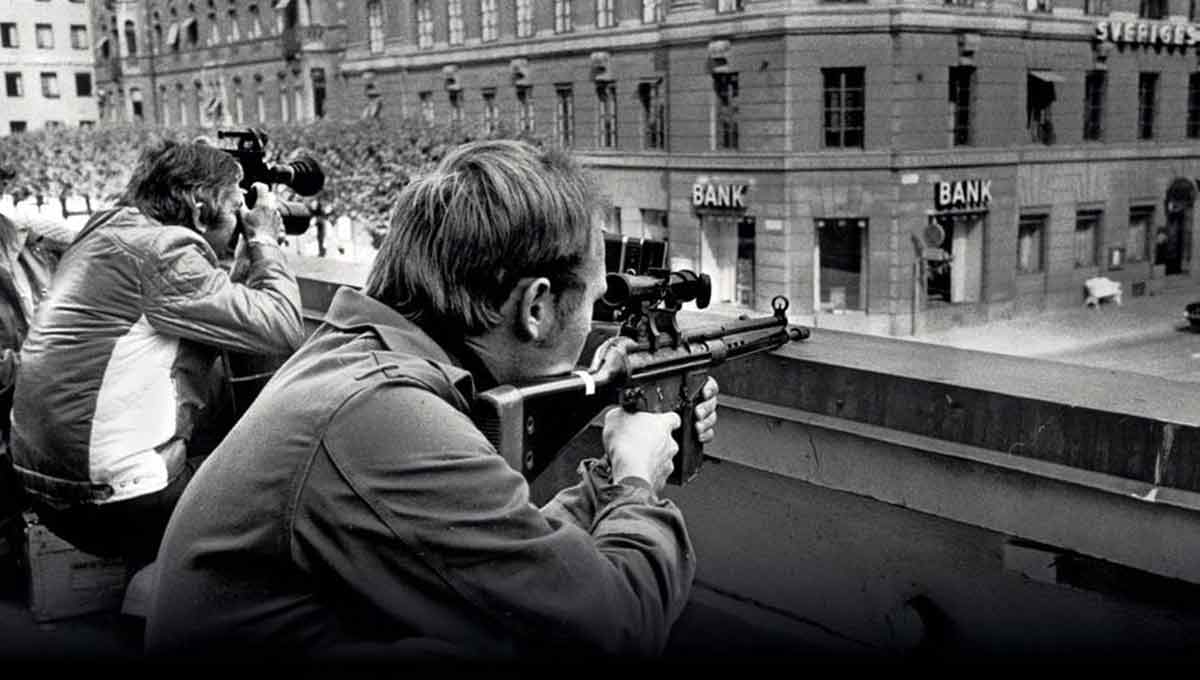 Treatment of The Hostages

He was kind to them and respected their wishes, other than the fact that he wouldn't let them leave. He allowed hostages to call their family members multiple times, offered blankets to hostages in the cold of night, and treated them with a general sense of compassion.

The interesting part is how the hostages responded to Jan's treatment of them. While they were all terrified at first, they began to grow comfortable with the man as they waited for him to deal with the police.

He was kind to them and respected their wishes, other than the fact that he wouldn't let them leave. He allowed hostages to call their family members multiple times, offered blankets to hostages in the cold of night, and treated them with a general sense of compassion.

A police officer entered into the room with hostages to deliberate with Olsson and noted how the captives were more averse to talking with him than they were with their captors.

The captives began to grow more afraid of the police coming in and harming them than they were of Jan doing anything. They talked with police officers and asked that they let them go away with him, considering the fact that they all believed that they would go unharmed.

In an instance when Jan suggested that he had to shoot a hostage to get the police to act, one hostage remembers being surprised by how kind it was that Olsson only wanted to shoot her in the leg.

In the end, police stormed in and got Jan Olssen to surrender. As they tried taking them away, though, hostages covered him and tried to prevent any harm from befalling him. They even embraced as they were separated.

The Psychology Behind Stockholm Syndrome 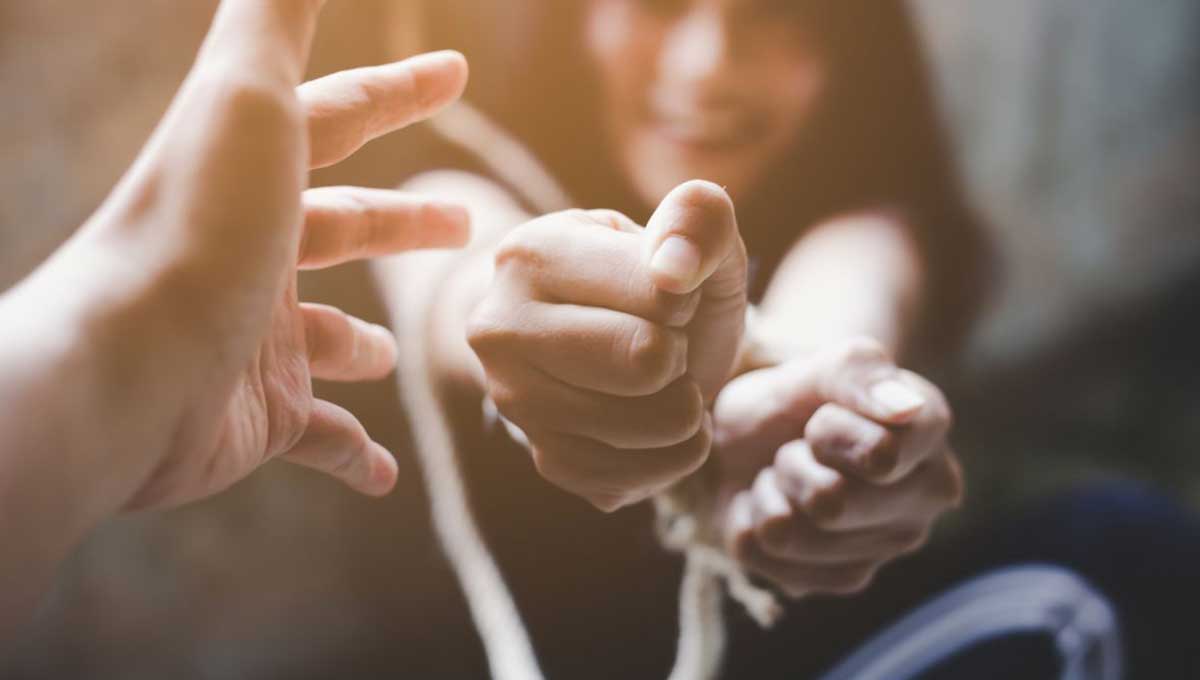 The term is now used to describe any relationship or situation where an abused person or victim is very loyal or attached to their abuser. It's a dynamic that seems unthinkable at first, but there are some clear reasons for this behaviour to possibly happen.

The narrative above is where the clinical term comes from, but the behaviour that the hostages displayed is not uncommon.

The term is now used to describe any relationship or situation where an abused person or victim is very loyal or attached to their abuser. It's a dynamic that seems unthinkable at first, but there are some clear reasons for this behaviour to possibly happen.

We see instances of Stockholm syndrome in all kinds of difficult or traumatizing environments. Prisoners of war, victims of domestic abuse, concentration camp survivors, and many other groups experience this syndrome.

It's also possible to experience these feelings to different degrees. A verbally abusive boss, for example, might have a number of loyal employees who still adore them.

Positive Regard as a Survival Tactic

We might think it impossible to look at someone who's harming us with compassion. At first, it's probable that most people with Stockholm syndrome feel the disgust that we imagine we'd feel.

That said, if the victim is in a helpless position, positive regard toward their captor might be the best way for them to survive. That could be a conscious decision at first, or it might be an unconscious tactic to defend the person's psychology.

If you can commit to the individual who's abusing you, your life will be easier. In the instance of a concentration camp prisoner or someone else who is held captive, you can imagine how this tactic might lead to a better chance of survival.

The confusing part to most people, though, is when that individual starts to genuinely feel positive regard and adoration toward their captor.

Let's now take a look at some common traits of both the captors and hostages in instances of Stockholm Syndrome.

The abuser or captor in these situations tends to be someone who has narcissistic or psychopathic tendencies. Many narcissists are also psychopaths and vice versa, although the two aren't always paired in one individual.

Narcissists tend to be intelligent, cunning, and manipulative people. In many cases, their sense of empathy is small or entirely absent. Psychopaths share the same qualities but often display criminal or antisocial behaviour as well.

Individuals in these categories are often adept at recognizing weak or vulnerable individuals. This weakness is exploited through the promise of meeting unmet needs in the other individual.

All sorts of psychological manipulation can be used to instill a simultaneous sense of adoration and fear in the victim. They might make threats if the person tries to leave while showing calculated care to win back the victim's affection.

Hostages in these situations fall into a wider category. While those who would manipulate, capture, and exploit others tend to be narcissistic or psychopathic, hostages could be anyone.

Not all hostages in these situations are weak or desperate individuals. In a lot of cases, they simply fall prey to the cunning of the abuser. After an emotional bond is established, the captor has better access to the victim's self-esteem, personal relationships, and sense of safety.

That dynamic can warp anybody's perspective and leave them stuck in an abusive relationship. That's why it's tough to understand or empathize with those who go back to their abusers.

They tend to be in an unusual mental space created by the captor. 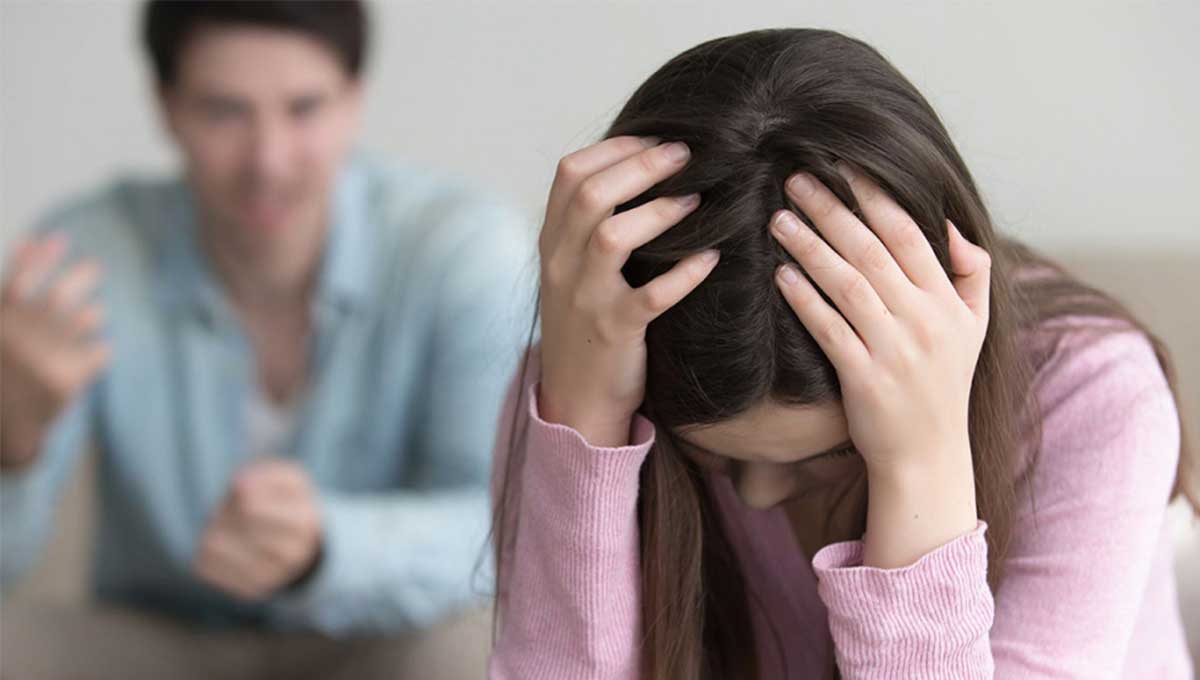 For one, they'll show genuine love or adoration for the person who's holding or abusing them. They might have a compassionate take on their behaviour, even when that behaviour is very harmful to them.

When the individual is under the spell of the captor, there are a few things that they'll do that are hard to understand.

For one, they'll show genuine love or adoration for the person who's holding or abusing them. They might have a compassionate take on their behaviour, even when that behaviour is very harmful to them.

They'll also refrain from trying to escape. Even if the option is right in front of them, they might stay back with their captor.

Attempts of rescue from the police might also be denied, and the victim is sometimes aggressive and uncooperative with police. Victims might feel bad for the aggressor and think that they need more help than they do.

In these instances, the victim might have a hard time separating or adjusting their life to be without the abuser. They might stick around even though all other people in their life warn against it.

When an abuser threatens a victim's life, the victim might become grateful that their life wasn't taken.

If someone is "granted" the opportunity to live, they might assign positive attributes to the captor and start to believe that they're actually helping them. Instances of intense trauma are fertile ground for this kind of psychological manipulation.

Helping Those with This Condition

If someone you know is experiencing Stockholm syndrome, know that there are ways for you to try and help them.

It's difficult because a person who thinks they want to remain in an abusive relationship has every right to do so. Even though the outside world can see the manipulation and abuse that's occurring, the individual claims that they want to stay.

They might even claim to be happy and say that nothing is wrong.

That said, you know how the person was before. You're convinced that, if put into perspective, their opinion of their circumstances would change.

Here are a few ways you can try to keep them in your life and try to make them aware of the reality of their situation.

If the person in your life is under the spell of an abuser, trying to belittle or accuse that person of abuse might backfire on you.

As hard as it may be, try not to polarize yourself and the individual. If you start to make claims about their abuser, they might decide that you're a threat to their situation.

Further, the abuser might take note and prevent the individual from speaking to you or other people in your circle. This doesn't benefit anyone, so it's best to keep things on an even keel as you try to make things better.

Again, this is tough because you can see the abuse that's taking place.

Even though you don't want to verbally disparage the abuser, you can ask questions that lead the individual to think about their situation.

If their answers reflect the abuse that's taking place, you can probe deeper into the nature of their relationship. Airing those things might help the person to reconsider how things are going.

Keep in mind that you should hold a stance of empathy throughout your dealings with this person. Your line of reasoning is different from theirs right now, and the consequences of criticism or attacking might be dire.

If you know that the individual is in real danger, though, you should reach out to the police or a lawyer to explore your options.

Posted In:
Tags:
Learn How to Prevent ArthritisNext Post:
How to Avoid Car Accidents
Recent Articles
How to Find Your TD Institution Number?
TD Specimen Cheque - How to Read It and Write It
Who Should Be your Life Insurance Beneficiary?

APPLY NOW
Pay as little as $12 per month for home insurance that covers break-ins, fires and more.

APPLY NOW
Open a high-interest Advantage Account for your everyday banking and savings needs.
Categories
Back to blog
4.89
Average Rating
Based on 1838 reviews

Get the Best Insurance Rates and Coverage
Get customized quotes from experienced advisors and brokers who work for you.
Send Me Quotes
Related Posts
How to Find Your TD Institution Number?
Who Should Be your Life Insurance Beneficiary?
EQ Bank Review: Savings Plus Account