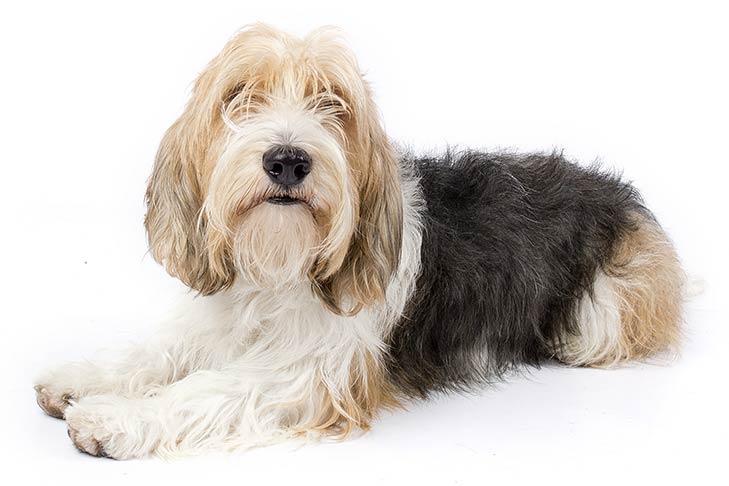 This is a breed of small-sized dogs that stand no more than 15 inches at the shoulder and weigh no more than 40 pounds. These small scent dogs have won the heart of millions of people across the world. PBGVs are cute dogs believed to be developed around the 16th century. However, it wasn’t until the late 1800s that the breed was standardized. As a matter of fact, an official standard was adopted in 1898.

This cute and wonderful dog is his owner’s favorite. The first thing you should do when you purchase your dog is to take out Petit Basset Griffons Vendeens pet insurance. With the right pet insurance, you will cover most medical conditions your pet might be diagnosed for and possibly routine procedures such as vaccination and checkups.

To get a quote for Petit Basset Griffons Vendeens pet insurance, click here.

Several health problems are common to Petit Basset Griffons Vendeens ranging from hypothyroidism to neck pain. While there are cutting-edge technologies to treat any pet of most health problems, the advancement in veterinary care and treatment has also resulted to increase in cost therein.

In most cases, you have to spend more than $3,000 to treat your pet; although this is a lot cheaper than human medicine, you can make it easier for yourself by taking out Petit Basset Griffons Vendeens pet insurance.

Pet insurance is not free and it’s also not cheap. Apart from paying monthly premiums which could range from $10 to $100 depending on the type of coverage you choose, your pet and the insurance company, you may also have to take care of about 10% co-insurance.

However, pet insurance will save you from the hassle and stress of raising thousands of dollars, sometimes tens of thousands of dollars, out of pocket and in an emergency to treat your dog. You also wouldn’t have to give up on your cute Petit Basset Griffon Vendeen just because you don’t have enough money to pay for the vet bill.

The four-day competition featured dogs from several countries across the world, Jilly owned by Sara and Gavin Robertson from Wallingford, Oxfordshire, clinched the first place.

To compete for Best in Show, the dog would have won the Best in Breed and Best in Group titles in the previous rounds. Jilly was one of the seven dogs out of more than 20,000 dogs that competed for the Best in Show title at the NEC in Birmingham.

After careful assessment by a judge approved by the Kennel Club, Jilly was awarded the first-place rosette. This is a huge feat, especially considering that Petit Basset Griffon Vendeen is a rare breed.

The dogs were judged based on several factors such as their health condition, character, coat, movement, temperament, and how they conform to the breed standard set by the Kennel Club.

Petit Basset Griffons Vendeens are prone to separation anxiety. When left alone for long, the dog may be distressed and this could lead to excessive barking and other undesirable behaviors.

Although Petit Basset Griffons Vendeens are not aggressive, they can be protective. Furthermore, the dog is very child-friendly.

Usually, you will have to wait around 14 days to claim on a pet insurance policy for illness. The waiting period may be shorter for accidents and could vary from one pet insurance company to the other.

What medical conditions are common with Petit Basset Griffons Vendeens?