Find the right Funeral Insurance in Winnipeg
Compare. Get the best policy. Save money!
Get a Quote Now 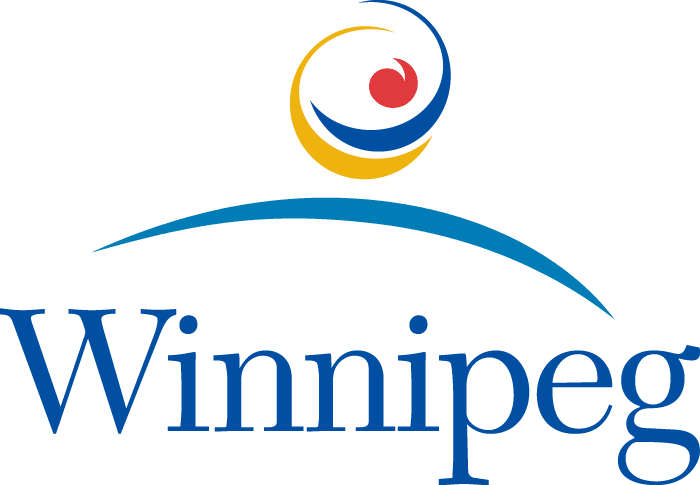 Preplanning and prearranging your funeral helps you to make sure that it goes as you expect. You will definitely not be present to monitor the occurrences in your own funeral and you probably don’t want to put the financial burden on your loved ones, this is why you should plan your funeral ahead of time.

For a successful funeral, you need the service of a funeral director in Winnipeg who understands the nitty-gritty of planning a great funeral to help you to make the event great. With an accredited funeral director in Winnipeg, you can ensure that the wishes of the deceased and those of his family will be fulfilled and you can choose the type of funeral you want and be sure it will take place as you intend.

Funeral bonds are a sure-fire way to ensure a successful funeral. They are reliable, portable and flexible. The investment is backed by a capital guarantee. Furthermore, the bond is indexed annually and is not tied to a specific location in the city. To get more information about funeral bonds in Winnipeg, talk to your funeral director.

The funeral bond in Winnipeg has the following benefits:

Manitoba has one of the highest death rates in Canada, albeit, according to Statistics Canada, the mortality rate per 1,000 population in the province decreased over the years from 8.4 in 2007 to 8.2 in 2016. The death rate in the province has been well above the national average in the years considered.

Winnipeg residents, just like other Canadians, understand the importance of obituary, especially when it involves a senior. An obituary in Winnipeg is done to make the public know that a dear one is dead. It also includes a brief biography of the deceased.

Mike Knysh, a licensed funeral director and embalmer in Manitoba from October 1995 and December 2015, has been charged with multiple counts of fraud and forgery due to complaints raised about pre-arranged funeral plans that resulted in a police investigation.

The police revealed that Knysh owned and operated the Knysh Funeral Chapel located at Fife Street. The funeral home was licensed with the Funeral Board of Manitoba from 1998 to 2012. He also opened another funeral home in Beausejour in 2012 but it was destroyed by fire in March 2013.

According to sergeant Shaun Veldman who worked with the Financial Crime Unit of the Winnipeg Police Service, investigations show that nine victims bought prearranged funeral plans between January 2000 and August 2015 but their money was not held in trust as required by the Prearranged Funeral Services Act of the province. The amount totalled $35,000.

After he was arrested on April 27, Knysh was charged with four counts of fraud over $5,000, seven-count of fraud under $5,000 and thirteen counts of forgery.

What Does Funeral Insurance Cover?

Winnipeg funeral insurance covers the cost of your burial up to $15,000. The amount is paid to your estate in the event of your death.

How Much Does It Cost For Funeral Insurance?

A burial insurance policy costs an average of $50 each month and the exact premium you will pay depends on your gender, age, health status and the face amount you purchase. Most people purchase a face amount of $10,000.

What Happens When a Family Can’t Afford a Funeral?

In case you cannot come up with money to pay for burial or cremation costs, you can contact the coroner’s office in your state or county to sign a release form indicating that you can’t afford to bury the deceased. After signing the release form, the state or county will pitch in to either cremate or bury the body.

What Is the Difference Between Life Insurance and Funeral Insurance?